22 Things To Do in New Zealand – White Island

22 Things To Do in New Zealand – White Island 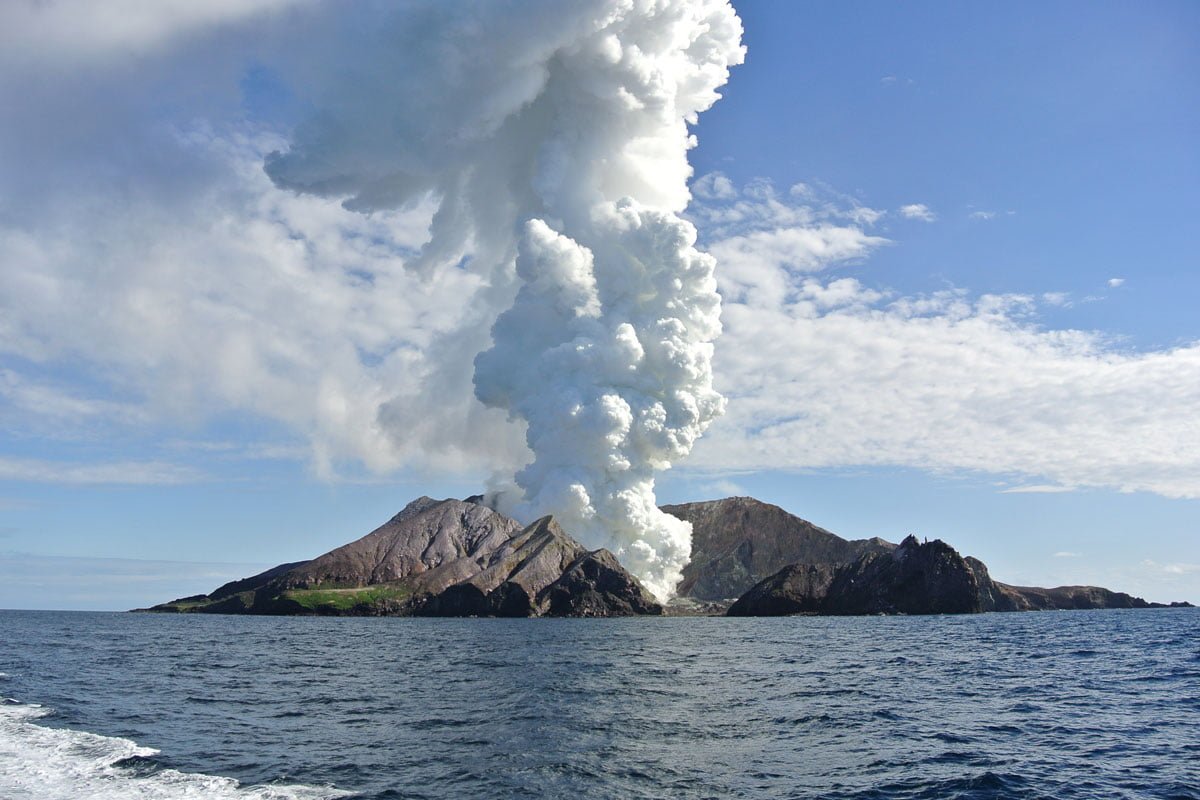 White Island is an active Andesite Volcano located 48km from the East Coast of the Bay of Plenty, in the North Island. White Island is New Zealand’s most active cone volcano and has been built up by thousands of years of volcanic activity. The Island was discovered by Captain James Cook (the discoverer of New Zealand) in 1769 and has been known to be continuously smoking since.

Attempts at mining Sulphur from the Island initially took place in the late 1890’s but in 1914 part of the Western rim of the crater collapsed causing a lahar. Everyone on the Island was killed and disappeared without trace. Mining later took place in the 1920’s but was eventually stopped due to poor mineral content however, some of the corroded building still remain to this day. The Islands main use is now for sight seeing and research.

If you are a keen fisherman then the waters around White Island boast plenty of fish year-round and fishing charters are operated from Whakatane.

White Island is a must do in the North Island if you are up for a bit of adventure and can be personally recommended by the New Zealand Shores team as a once in a lifetime experience. 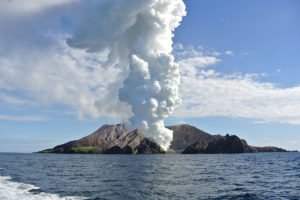 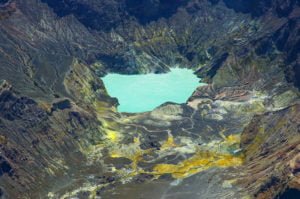